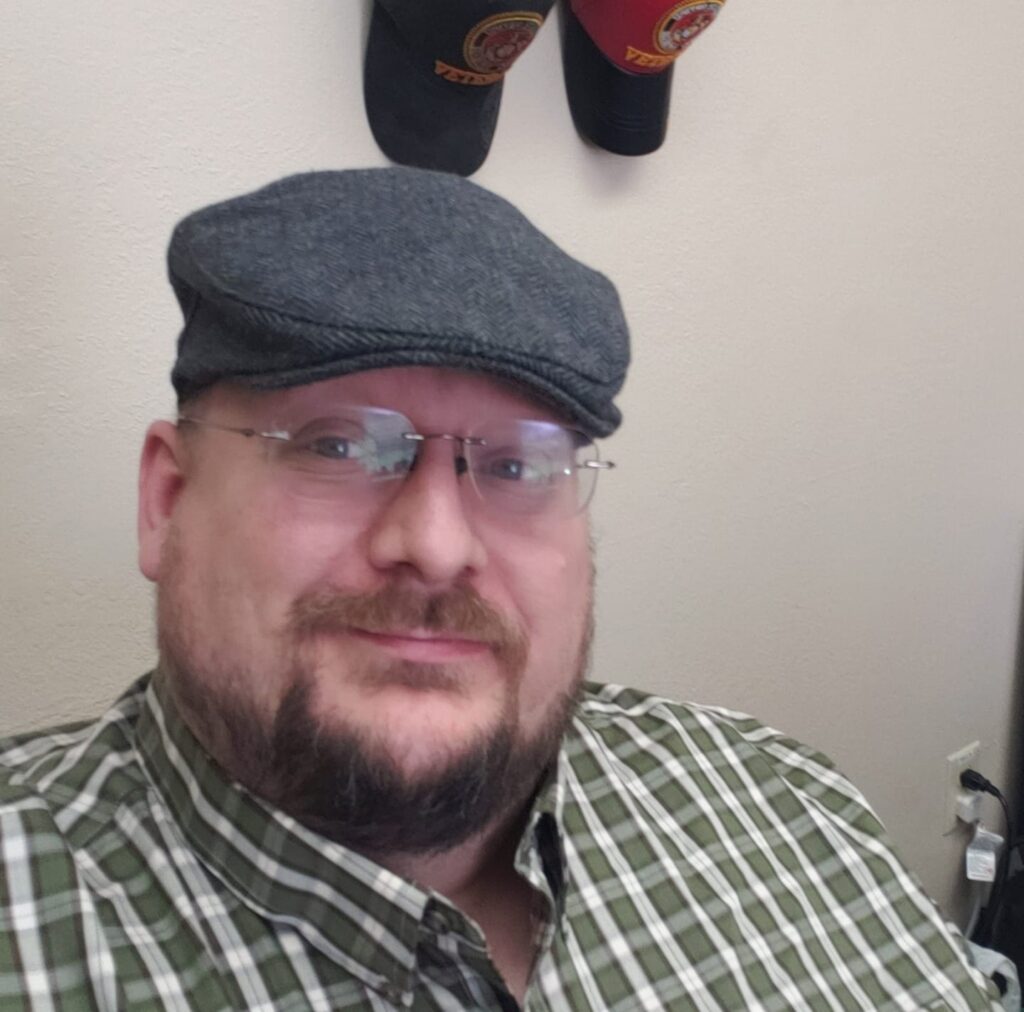 During his tour of duty, Matthew was trained in misdemeanor and felony investigations. His knowledge in Executive protection and apprehension techniques allowed him to obtain chaser status while serving. This status allowed for the escorting of Military personnel to and from various military institutions and court proceedings.

After his end of service, Matthew moved back home to Washington State to form the company. Initially it had started as a sole proprietorship under the name M&S Recoveries. During this time the services offered were Fugitive recovery and Process Serving. Matthew quickly became known and utilized by more then 10 bail Bond agencies and registered to become a state trainer.

in 2005 the company name changed from M&S Recoveries to MS Recoveries & Investigations. Matthew quickly climbed to the top of the ladder and became a state trainer for not just bail bond recovery but also private investigations and security. in December 2012 Matthew had moved to Idaho under a special contract with Microsoft working as a QA lead and analyst along with investigations.

In August 2015 MS Recoveries & investigations was made into an LLC and has since become one of the top agencies in Idaho today. Joining the Private Investigators Association of Idaho around the same time, allowed for more networking and access to other professionals in the field. in January of 2021 Matthew became the first Sergeant at Arms for the Association and has worked on rewriting and updating the Certified Private investigators test for Idaho Private investigators and others in the industry.

His vast knowledge and expert research skills continue to benefit the association and other investigators coming into the field. Matthew is recognized among his peers as a solid investigator, and hosts two intern positions a semester with Boise State University helping graduate many students and helping them to prepare for their future goals in law enforcement.

We stay awake so you don’t have to!